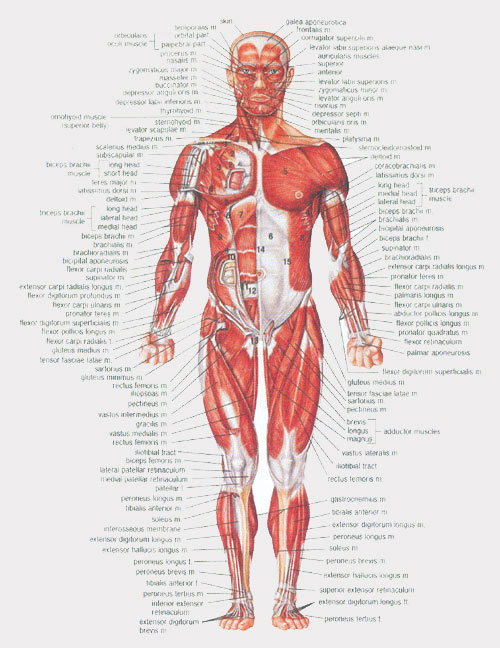 The cities across the world are growing to become the hub of modern civilization. Technology is making in- roads in every segment of urban life and later on percolating to become a part of the rural sectors too. The life is enriched by the modernity yet is it healthy ? The answer is no, simply because we are now prone to many new things. We are living on a fast track of modern era, but to have newer problems. Blood-pressure, hypertension, baldness, heart problems, diabetes, backaches, cancers & tumors and some many health issues are a part pf modern life.

The medical technology is making advances, but the treatment is becoming costlier to be out of reach for most of the persons across the world, most of the population is deprived better treatment, thus their fundamental right of living a healthy life. Modern Medicines do offer a cure but it has many side effects, thus the treatments are not foolproof in many cases.


The revival of Ayurveda is significant, herbal medicine and traditional treatments are once again gaining a ground and these are enough to understand the importance of ancient and safe treatments in modern times. Guru Ayurved Hospital & Research Center and Shivneri Rugna Seva Sanstha , spearheaded by Dr. K.V. Pathak located at Parbhani are working with an objective to provide best health alternatives in rural area of Maharashtra.

The entire diagnosis methodology in Ayurveda is based on Nadi Parikshan, and since ancient times , the Rajvaidyas then knew the examination of blood waves. During the research , Dr. Pathak understood the basic principle of curing and that is destroying the root cause of the ailment. And to make this happen ne has to re-strengthen the basic stem cells to restart their function. This can be made possible by use of herbs thast strngthen the basic cell function. He was one of the first to understand th importance of stem cells therapy in ayurveda and probably the first to use it in ayurvedic methdoogy. Dr. Pathak firmly believes that human expectancy is in ancient times was longer and our body with perfect diet of root and plant cells can survive for 100 years, but the things that are taking toll and adversely affecting the body. Hailing from rural India. Dr. Pathak understands the deprivation and lack of facilities in medical field, hence has always substituted his treatment with locally available resources. Poor are often the most neglected as medical treatments are becoming more and more expensive and keeping the treatment very reachable and financially viable has been his motto. He also visualize the scope and expanse of Ayurvedic Stem Cell Therapy and proposes the usage of ayurvedic stem cell therapy to fortify the stem cells which can be an apt alternative to present expensive methods and treatments.


Promotion & Propagation of Ancient Indian Medical System has been Dr. Pathak's aim, as he can foresee the usefulness and cost effectiveness of Ayurveda in Present medical scenario, where treatments are expensive and the side effects are affecting the people. The newer and more resistive strains of older diseases are recurring in such a way to make treatment more difficult and ayurveda if used rightly can be the answer to many concurrent diseases and ailments.

In our Indian tradition and culture, Ayurveda and Indian music have been given great importance, I don't say this just because they are ours but because most of the learned men through out the world have acknowledged this fact that nothing can overcome Ayurveda and Indian music. But don't you think that we are drifting away from our way old traditional medical science Ayurveda, our music and our lifestyle. We fail to appreciate the importance of our own features and trying to learn external things.

Indian medical science, medicinal herbs / plants and nadi vigyan are the 3 most important factors of Ayurveda. If we happen to visit a doctor, he checks us with a stethoscope, examines our tongue and eyes and sometimes examine our pulse too i.e. Nadi pariksha, but not always. Nadi pariksha is an important part of medical science and its supposed to be understood and learnt.

Proper study is required to understand human health with the help of Nadi parikshan.

Dr. K.V. Pathak, (Dr. Khandu Vidyadhar Pathak) understood this want and carried out extensive research on the subject. It is noteworthy to know that by combining his study and long-established knowledge in the subject Dr. Pathak established a new way of learning.

Dr. Pathak's father, Vedacharya Vidyadharji Pathak was an eminent doctor in his days. Till the ripe age of 99 he promoted and spread Ayurveda in Marathwada and the surrounding areas. And Dr. Pathak inherited the same ethnicity from his father. Dr. Pathak spent his early days of education at his birthplace Tadakalas in Parbhani district.

He took primary education at Mazalgaon, under the guidance of his elder brother Prof. Shyam Pathak and sister -in- law Sau. Sneha Pathak. Later, Dr. Pathak accomplished his medical degree of B.A.M.S., from the Government college of Ayurveda at Nanded.

After achieving the degree he blended the textual learning's, as well as, his inherited knowledge, and through this merger he brought together the Indian diagnostic technique, Swayam Nadi Parikshan and use of herbal medicines for a better cause.

Once a 12 month old baby was brought to him with the complaint of having a hole in his heart due to which his body had turned blue ( was cyanosed ). Dr. Pathak treated him with the excellent use of Nadi-parikshan, herbal medicine, and ayurveda, and that baby was benefited. The baby was completely cured as the hole in his heart was healed. This is not the only example. With these therapies of Nadi-parikshan, herbal medicine, and ayurveda he treated many patients and they were benefited. When people came to know about Dr. Pathak's treatment, he started getting innumerous cases. That 12 months baby was having congenital heart disease. By combination of his skills and using inherited knowledge of medicinal herbs and ayurveda, which he acquired from his father, Dr. Pathak cured this baby completely. This news spread in the field of medical science and Ayurveda and immediately National conference of Rural health held by Pravara medical trust took a note of it. This conference was held at Pravaranagar, Loni from 5 - 7 December 2002. Various doctors were asked to present their research papers. Dr. k. V. Pathak presented this case. Because of this research paper Dr. Pathak had presented, the view towards ayurvedic medicines was changed and everybody realized its importance. And then Dr. K. V. Pathak never looked back. He dedicated himself completely for the wide spread of the subject.

His first health checkup program took place on 15 August 2003 in Pune. In this he made people realize the importance of Nadi-Parikshan herbal medicine and ayurveda in their daily life as well as in diseases. Since then Dr. K V Pathak put forth this subject in front of many people giving them a new life. One of Dr. K.V.Pathak 's diabetic patient Mr. Vijay Joshi benefited from his treatment and decided to dedicate himself for the noble cause. So now lets listen to the importance of Indian medical science, Swayam Nadi Pariksha, and herbal medicine from the eminent personality himself Dr. K.V. Pathak